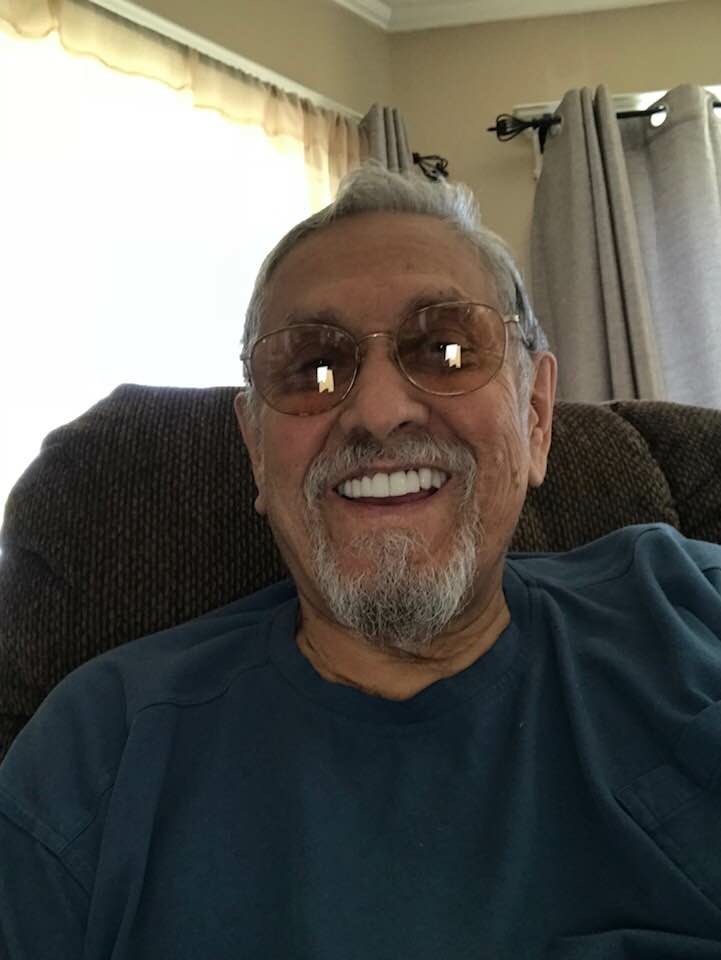 Dedicated to the Preservation, Revitalization, Utilization, and Dissemination of the Potawatomi Language.

Donald A. Perrot is an enrolled member of the Prairie Band Potawatomi Nation.  He is an Elder, a Veteran, and a Heritage Fluent Speaker of this language.

This website is not funded by any tribe or grant. To support Mr. Perrot’s efforts, please see his site at http://www.patreon.com/neaseno . There is a wealth of exclusive information on the Potawatomi language on this site.

Support Me on Patreon